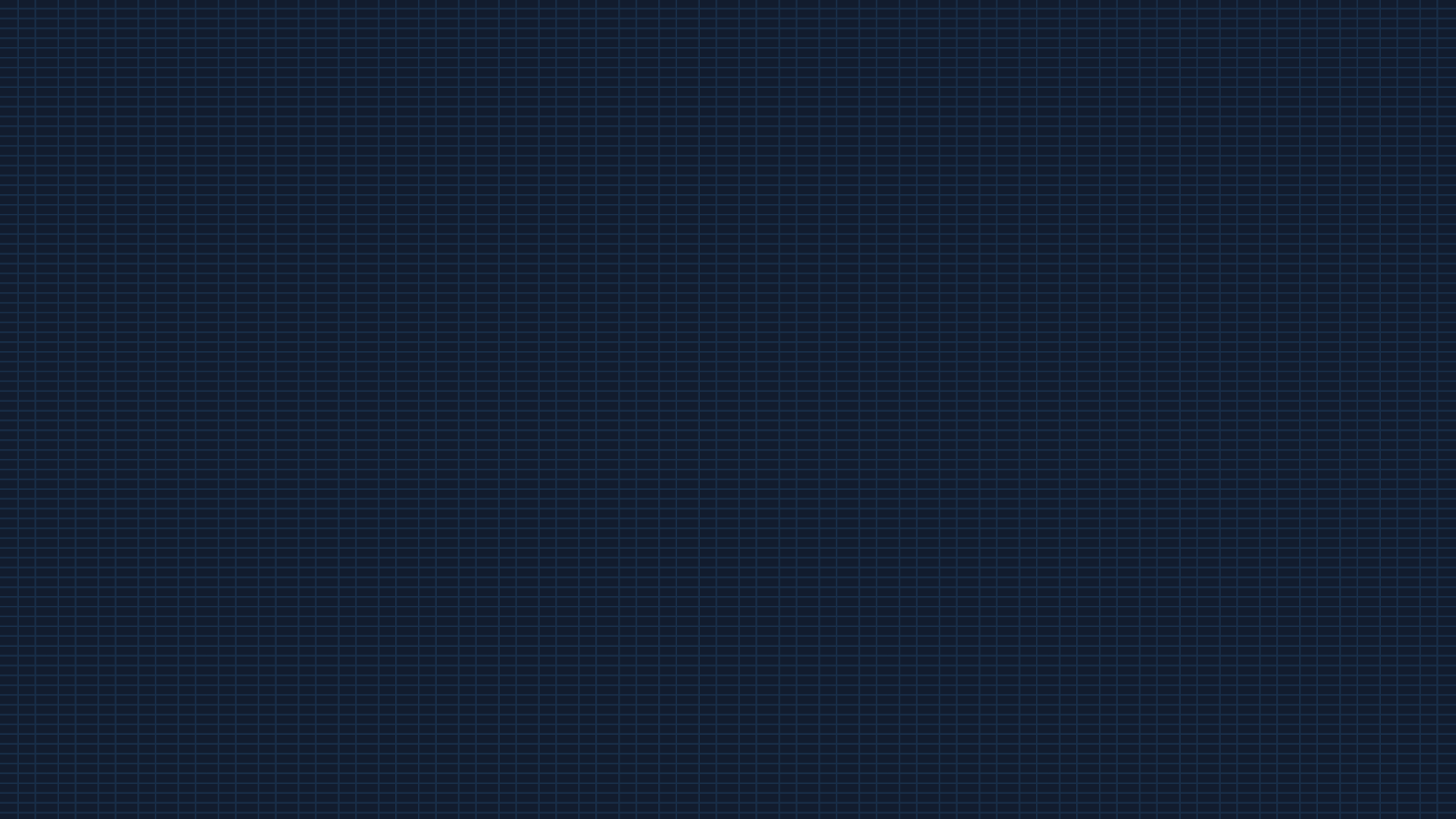 How to avoid greenwashing in Canada

Home ● Articles  ● How to avoid greenwashing in Canada

07 Oct How to avoid greenwashing in Canada

Posted at 12:43h in Articles by Kelly Harris 0 Comments

Climate change and the environment continues to be a pressing global concern in all sectors. Accordingly, brands are innovating changes to reduce their environmental impact, and to differentiate themselves on this basis. How can advertisers talk about this without greenwashing? Stay on the right side of the laws in Canada in your green advertising by following these key legal requirements.

What is green advertising?

In Canada, the meaning of an advertisement is assessed through its literal meaning as well as the “general impression” it creates. When determining the general impression, courts will take the viewpoint of a “credulous”, “hurried” and “technically inexperienced” viewer, who is only viewing the advertising one time. This is a fairly low standard of sophistication for the viewer, and creates a heavy onus on the advertiser to ensure advertising is clear and accurate.

There are no specific laws regulated green advertising in Canada. Instead, the general prohibitions against false or misleading advertising apply. The key federal advertising provisions are in the deceptive marketing practices section of the Competition Act, RSC 1985, c C-34.

The most important to watch out for is the general prohibition against making a materially false or misleading representation. This rule is found as both a civil prohibition with administrative remedies, as well as a criminal offence. The criminal offence is also a gateway to a private lawsuit, which allows individuals and other organizations to sue for damages. There is also a specific provision requiring that performance claims be supported by “adequate and proper” substantiation. This requires advertisers to have the support for their claims in hand before publishing them.

In summer 2022, the penalties for non-compliance with the civil misleading advertising provisions of the Competition Act were substantially increased. The new maximum penalty for corporations is the greater of (i) $10 million ($15 million for each subsequent violation), and (ii) three times the value of the benefit obtained from the deceptive conduct. If the amount in (ii) cannot be reasonably determined, the maximum penalty can go up to 3% of annual worldwide gross revenues. Previously, penalties for corporations were capped at $10 million, and up to $15 million for each subsequent violation.

What self-regulatory codes apply to green advertising in Canada?

The Canadian Code of Advertising Standards is the advertising industry self-regulatory compliance code in Canada, and is administered by Ad Standards. It contains Clauses that parallel legal prohibitions, including requirements for advertising to be clear and accurate, and that claims be supported by “competent and reliable evidence”. Also relevant to environmental claims are the Clauses prohibiting using fear to mislead consumers, and requiring that scientific or professional claims be Canada-specific and not distorted.

Are there any administrative “green guides” in this area?

The federal Competition Bureau is the independent law enforcement agency that is responsible for administering and enforcing the Competition Act.

In December 2021, the Competition Bureau archived its 2008 guidance, Environmental Claims: A Guide for Industry and Advertisers, which had been developed in partnership with the Canadian Standards Association. This “green guide” provided a detailed overview of various types of environmental claims, and offered guidance regarding the support required for substantiation.

This 2008 green guide remains helpful to flag potential issues and approaches to substantiation. The Competition Bureau is of the view that it does not reflect current standards or environmental concerns, however, and so it no longer reflects current federal to enforcement in this area.

In its place, the Competition Bureau has published the more high-level guidance Environmental claims and greenwashing, which recommends the following best practices:

The take-away? Consumers care about green innovation now more than ever – but green advertising is risky if not properly executed. Make sure that your green claims are not vague or embellished, and that they actually match your support.

Sorry, the comment form is closed at this time. 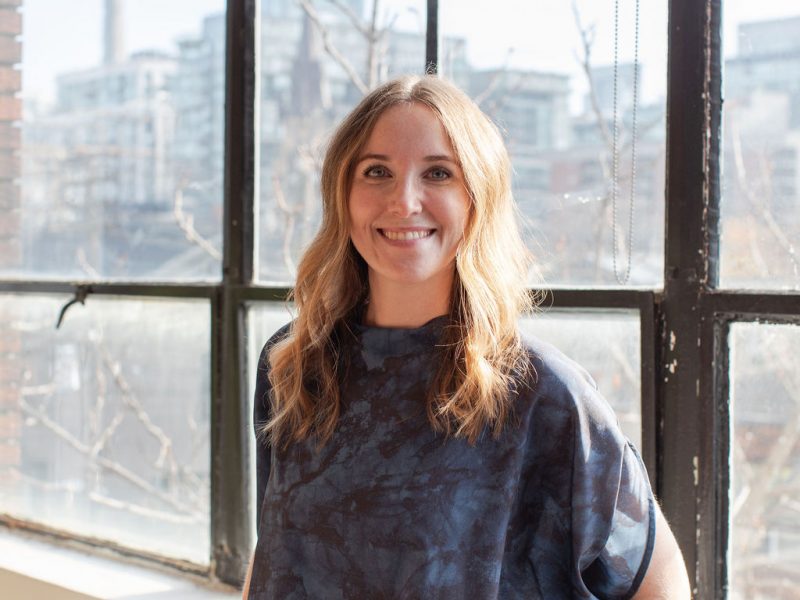 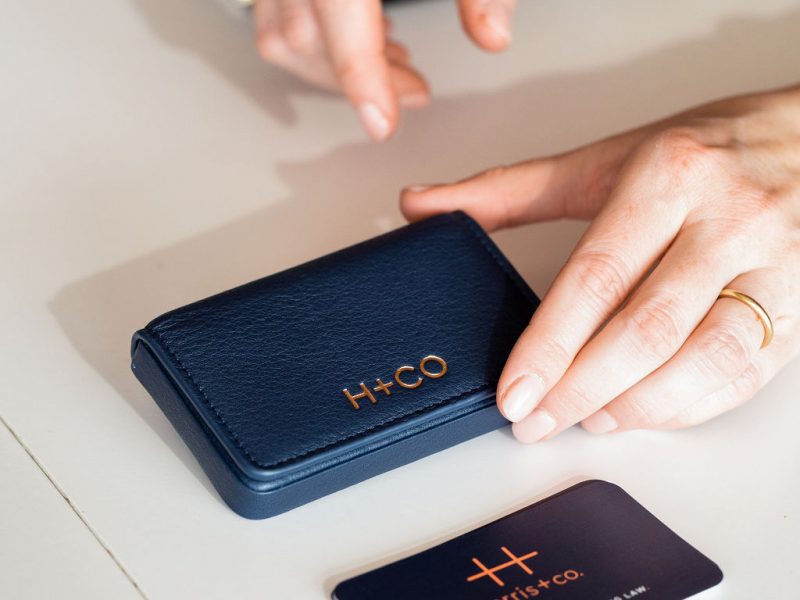